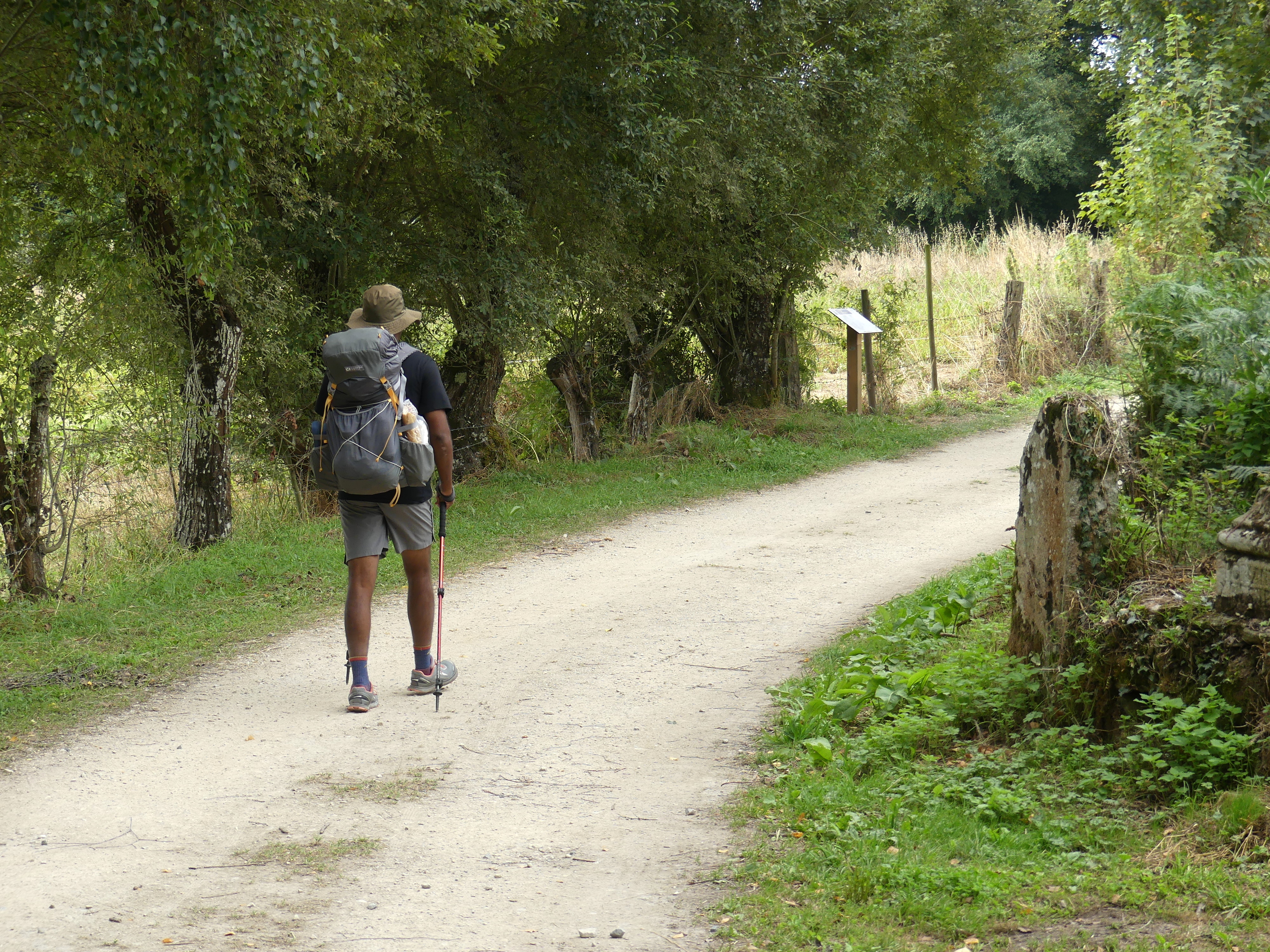 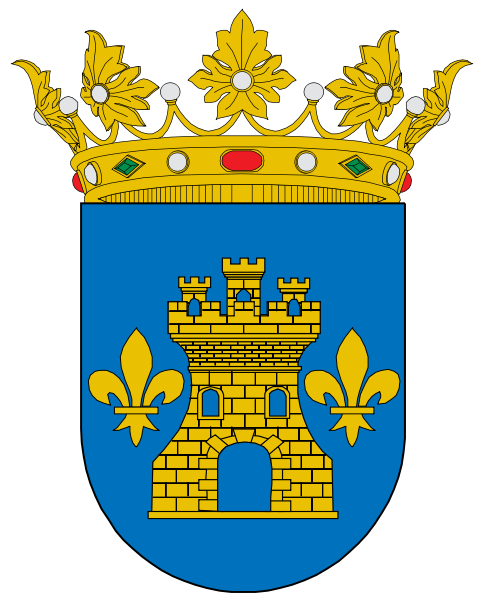 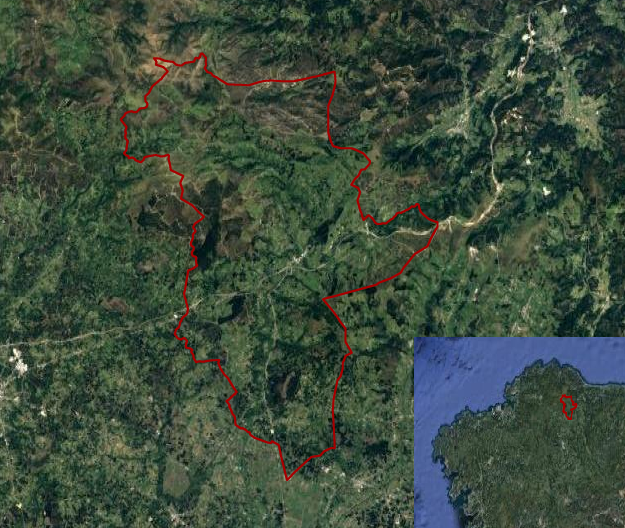 Press to go to the town hall

The municipality of Abadín is one of the Chairegos municipalities through which the Camiño Norte crosses, with a path that runs along the slope of the Peña da Roca mountain until reaching Xesta. There, the place of Galgao is known for the hermitage of San Cosme da Montaña, a place of worship where a massive pilgrimage is celebrated every September 27. On its facade you can see a shell that invites you to turn left on a road that crosses the National-634 to reach Gonzán, where the pilgrim’s lodge is located and several services, such as bars, pharmacy and a small supermarket.

There are several fairs that are held in the region. Gontán keeps two, the first and third Saturday of the month, in addition to having large annual meetings such as Expogrelo or Feira de Santos. Half a kilometer from Gontán is Abadín, a town that gives its name to the municipality that is the gateway to Terra Chá. Legend has it that there is an abbot who collected the taxes dictatorially, and that is why the neighbors called him, with retreat, ‘abbot’. This town requires the traveler with the church of Santa María, of Romanesque origin, and that only requires a small detour to see it. Numerous samples of popular architecture, cruises and chapels are located in the places of interest offered by Gontán and Abadín.

LISTED WITH THE PARTIES OF THE PARADITIES OF THE CITY COUNCIL OF ABADIN: